History of Immigration Repeats Itself 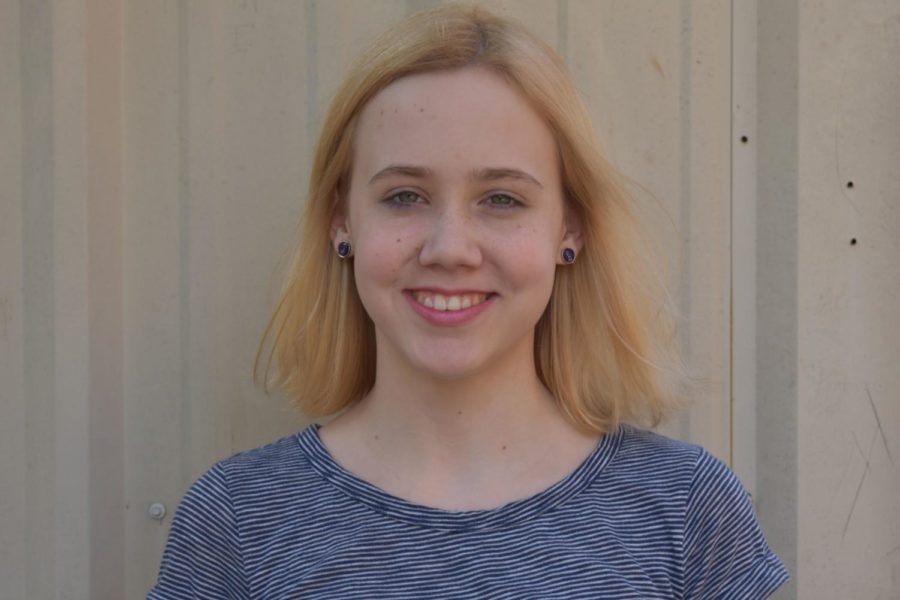 Almost two hundred years ago, the Irish came to America in ships and on foot, holding only what belongings they could carry.

“I believe there is neither Employment nor food–the people is in a starving state and dying in hundreds and the streets of Belfast, crowded Every day with people [going] out to America [sic],” immigrant William Dunne wrote in a letter to his nephew, John Curtis, which is stored on the Historical Society of Pennsylvania site. The year was 1846, and Ireland had been struck by a famine the likes of which it had never seen before. The Irish were forced out of their homes, fleeing desperate conditions and cottages made of mud and silt to try to find a better life on the shores of a distant land of opportunity.

In America, conditions were hardly better. Immigrants were forced into shanty towns and slums, unable to find work. American citizens hung signs outside their shops: “Irish need not apply.” Many came from a starving nation only to go hungry on the streets of an unfamiliar land, unable to find help from their new country.

According to the History Channel’s timeline on immigration, America’s first anti-immigration group–the “Know-Nothing Party”–formed in 1849 exclusively in an attempt to keep Irish, German, and Polish immigrants out of America.  The cycle continued on into the early 20th century, as Italians, Jewish people, Polish people, the Chinese, and the Japanese came to America’s shores, fleeing prejudice, pain, or tyranny—fleeing for their lives—and were met with poor conditions, racism, and stereotyping. The Know-Nothing Party became the American Party and then the Immigration Restriction League, but their messages stayed the same: these people are taking what is ours, what is yours, what is mine, and though they already know what it is to be ground into the dirt, we need to keep them down.

Despite everything, the immigrants continued to come.

Over time they grew stronger, and the public hatred toward them ebbed as they became fixtures in their communities and society at large. Albert Einstein, a Jewish man, became one of history’s greatest and most respected scientists. Joseph Pulitzer, a Hungarian immigrant, became one of the most famous journalists to ever live. Rita Moreno, born in Puerto Rico, is one of only 15 people to ever win an Emmy, a Grammy, an Oscar, and a Tony for her contributions to film and theater. President John F. Kennedy–a defender of the right to safe and speedy immigration–was himself the child of Roman Catholic Irish immigrants.

In the 21st century, we are facing another wave of immigration.

Today, immigrants come to America on foot, by sea, by plane, and in caravans, holding only what belongings they can carry.

“Your life depends on a random stranger who could kill you, will probably disrespect you, and will most likely pay you much less than you deserve. But even those prospects are better than the ones you used to have. This is the life of los jornaleros – the day laborers,” immigrant Gustavo Arrelano stated in his New York Times column, “Ask a Mexican.”

In America, immigrants are still forced into low-paying positions, or are unable to find work even after escaping dire and dangerous conditions in their home countries.  According to the Chicago Tribune, “nearly 2 million college-educated immigrants and refugees in the U.S. are unemployed or working in low-skill jobs despite years of education and work experience.” Immigrants face opposition from new but familiar anti-immigration groups such as the Center for Immigration Studies, which was founded by the self-proclaimed Nativist John Tanton. Popular public figures like Sean Hannity, Bill O’Reilly, and Ben Shapiro call for a total halt on immigration, for a wall to be built in their paths, for Muslims to be stopped from entering the country.

“If you’re going to enforce immigration laws, you must take kids away from parents,” Shapiro said in an appearance on Fox News. “That’s the risk they take when they come.”

Hannity and O’Reilly are Irish. Ben Shapiro is Jewish. In less than two centuries, the pain and suffering faced by early immigrants has been forgotten, even by those whose ancestors were directly affected.

Despite everything, immigrants–young, old, sick, healthy, Muslim, Jewish, Catholic, all shades and colors–continue to come. Someday, they may be our new Einsteins, Pulitzers, and Morenos.