Your Civic Duty: Registering to Vote in 2020 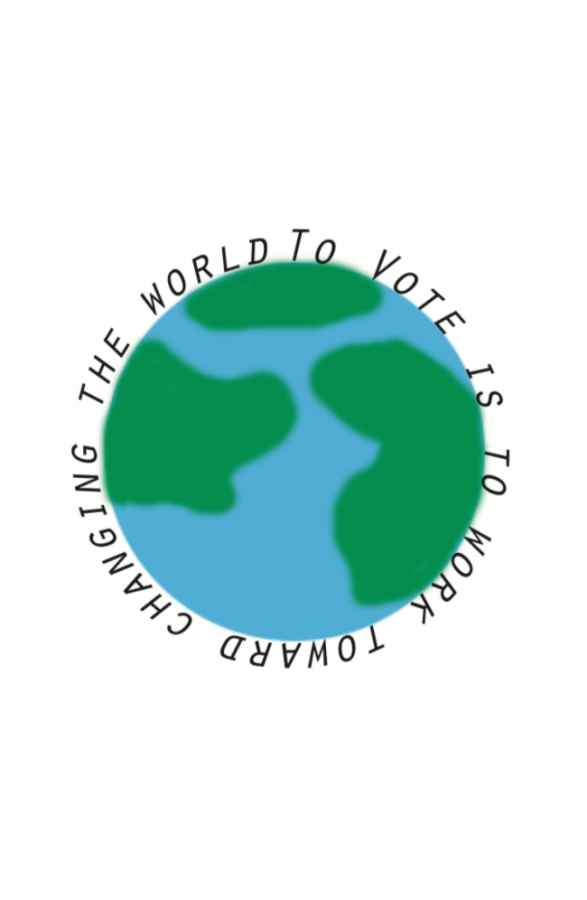 As November 3 approaches, voter anticipation grows. The conversation around local, state, and federal elections gets many Americans excited and vocal. However, before a ballot can be cast, Americans have to register to vote.

Before registering to vote in the state of Arkansas, a list of requirements must be met. These include: being at least eighteen years of age on or before the next election, being a citizen of the United States, living in Arkansas at the address that is listed on one’s voter registration application, having no felony charges unless exonerated, not claiming the right to vote in any other region, and having no claims of mental incompetence by a competent jurisdiction court. This is a long list, but, according to the Arkansas Secretary of State, 1,755,775 Arkansans are registered to vote as of 2020, and Central’s eligible seniors could easily increase this number; here’s how.

1: Print out a form and send it to a local clerk office. If a printer is not available, a form can be picked up and filled out at a local DMV, county clerk office, public library, disability agency or military recruitment office.

2: Send in copies of identification requirements with registration forms.

3: A registration card should be sent to you in the mail. The process could take several weeks. If necessary, the local county clerk office can be called to check the status of your application.

As soon as this process has been completed, a potential voter can fill out their ballot and join the millions of decision-makers in each election. On election day, a photo ID will be requested. If a voter is unable to provide an ID at the time, a provisional ballot is allowed along with a statement saying that they are a registered voter. Photo ID can be brought to their attention at a later time before ballots close to validate your identification or a board of election commissions can determine the ballot as valid, casting your vote as legitimate.

As long as a person has voted in two consecutive general elections, the voter card remains valid. Central seniors, as long your registration application is processed at least a month before this upcoming election (October 2, 2020), you can go and cast your ballot.